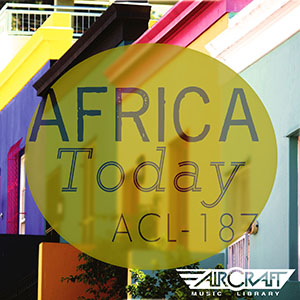 An explosion of African flavor. This album is full of tribal rhythms and ambient African vocals, all with modern inspiration.