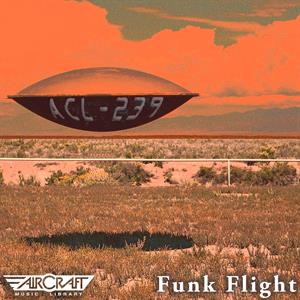 The bass moves this track along while the bongos, wah-wah guitar, piano and powerful horn section place the listener on a 70s dance-floor.