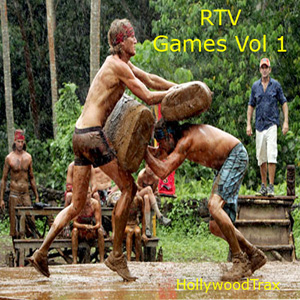 Competitive cues in this album are better than anything you or I ever did.