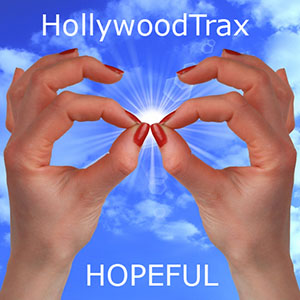 The tracks in this album really do fit the Hopeful category and are nice sounding without on the most part employing lead instruments.