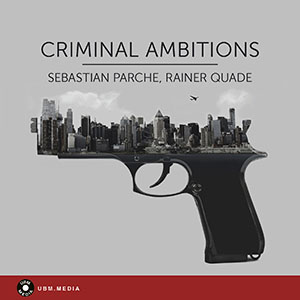 Influenced by contemporary crime series, these sophisticated tracks are a perfect match for productions that deal with the human psyche, crime and investigation, felonies and justice.