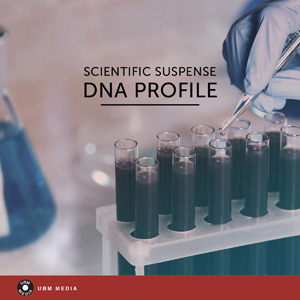 Science labs, pathologists, CSI, forensics, modern thrillers or crime scenes all come to mind and are perfectly accommodated with these tracks of apprehension, doubt, expectancy or tension.