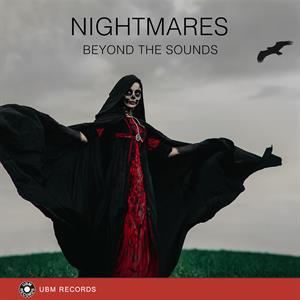 Hybrid scores for the big screen. Nerve-racking and action-packed, these tracks are the ideal accompaniment for horror films, action games and extreme sports.