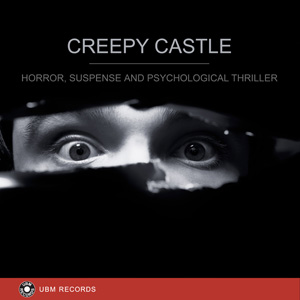 Somber and mysterious moods for film and TV. Mostly electronic, with occasional guitar and piano parts. Serious, haunting and dark.